7 Dangerous Airports You Should Try In Microsoft Flight Simulator

It doesn't matter whether you're a skilled simmer or a newcomer to the series, these airports are some of the most challenging you can experience in the simulator. Even better is the fact that our picks are all part of the hand-crafted selection Microsoft will include with their various editions of the upcoming Flight Simulator. 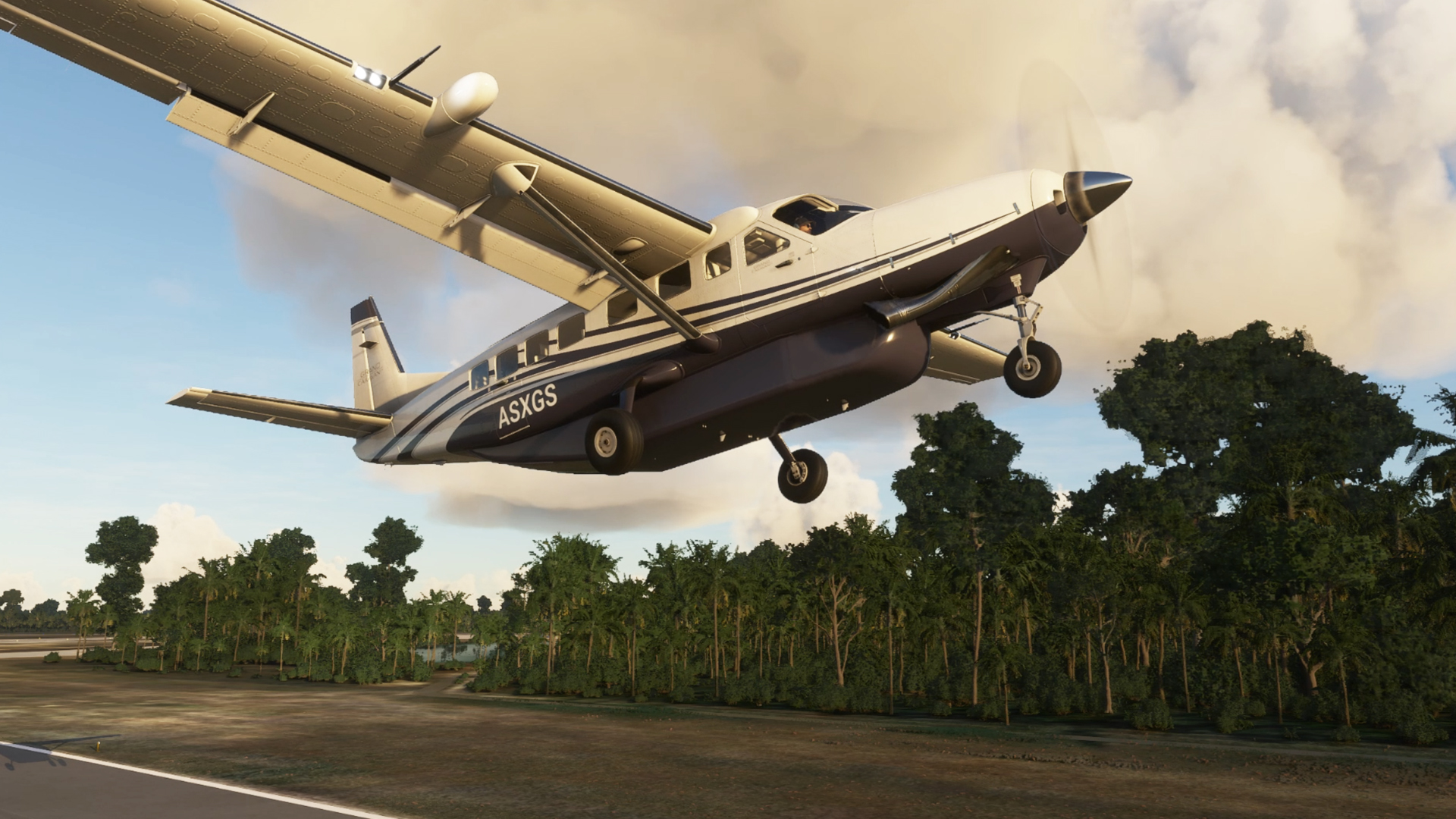 It’s worth noting that these are in no particular order and simply serve as some inspiration as to some of those airports which are challenging in our world. Of course, any airport can be challenging, but these in particular demand specific skills, knowledge and even additional training in the real-world before you can land there.

Luckily for us, we’re in a flight simulator, so failing and trying again is all part of the fun and experience.

A popular gateway for those seeking winter sports, Aspen / Pitken County Airport is located within a valley of the Sawatch Range, Rocky Mountains. As you would expect, based on its location, Aspen poses quite the challenge to aviators. The area experiences moderate snow conditions during the winter season which can hamper aircraft operation. Also, aircraft with a wingspan greater than 95 feet are prohibited from operating in and out of Aspen because of the taxiway proximity to the runway. Due to its location within the terrain, only Runway 15 is available for landing and Runway 33 used for take-offs.

Formerly known as Funchal Madeira, the airport is world-renowned by aviators, enthusiasts and tourists alike. The famous airport is partially built on raised landmass that juts into the Atlantic, with the remaining runway section supported by stilts. Due to its proximity to surrounding terrain pilots are unable to make a direct approach to Runway 05 and instead must carry out a circling approach. As if this wasn’t already challenging enough, pilots are often met by strong winds and low cloud brought on by its exposed location within the Atlantic Ocean.

Need help with some of these tough airports? Check out our guide to the latest flight simulator. We’ll give you some tips and tricks to help you take them on. Available on August 18th.

Located on a peninsular with the short runway divided by the main road in and out of Gibraltar, this tightly packed airport poses its own set of challenges. With the contentious geopolitical situation between the United Kingdom and Spain, pilots must avoid infringing on Spanish airspace to the west of the peninsula by making a sharp 90-degree climbing turn on departure however this isn’t their only issue. The Rock of Gibraltar; an imposing 426-meter-high limestone landmass causes the winds to whip around the rock further intensifying bouts of turbulence.

Nestled at the base of the Inn valley, this picturesque airport at first glance is idyllic, peaceful and serene but for pilots, the airport poses many risks due to the steep high terrain flanking the airport and its complicated step descents that wind through the valleys of Tyrol. The mountains not only pose a terrain risk but also cause winds and currents which can catch pilots off guard.

More widely known as Lukla, Tenzing Hillary airport is the location upon which many climbers begin their adventure to climb Mount Everest. Due to its incredibly short slopped runway and lack of go-around procedure, absolute precision is needed to operate in and out of Lukla. As the airport sits at around 9,337ft it is prone to adverse weather conditions so whilst it may be a perfect day in nearby Kathmandu, high winds, low cloud and changing visibility conditions mean that the pilots and passengers are at the mercy of mother nature. As the airport also lacks any kind of formal approach procedure it is forbidden to operate outside of daylight hours.

Serving the Caribbean island of Saba, the airport hosts the world smallest commercial runway in the world. This Juancho E. Yrausquin Airport is not for the faint-hearted, featuring a cliff drop at either end there really is no margin for error. Additionally, with its remote location its also exposed to the weather conditions which frequent the Caribbean including high winds and hurricanes.

Located in a deep valley flanked by the terrain on the bank of the river Paro Chhu, Paro poses several challenges to aviators. Whilst the airports facilitate approaches from either direction, because of the surrounding terrain the approach itself can be quite lengthy as you wind through the valleys, particularly in the case of a missed approach.

Which airport are you going to challenge?

More From Our Store 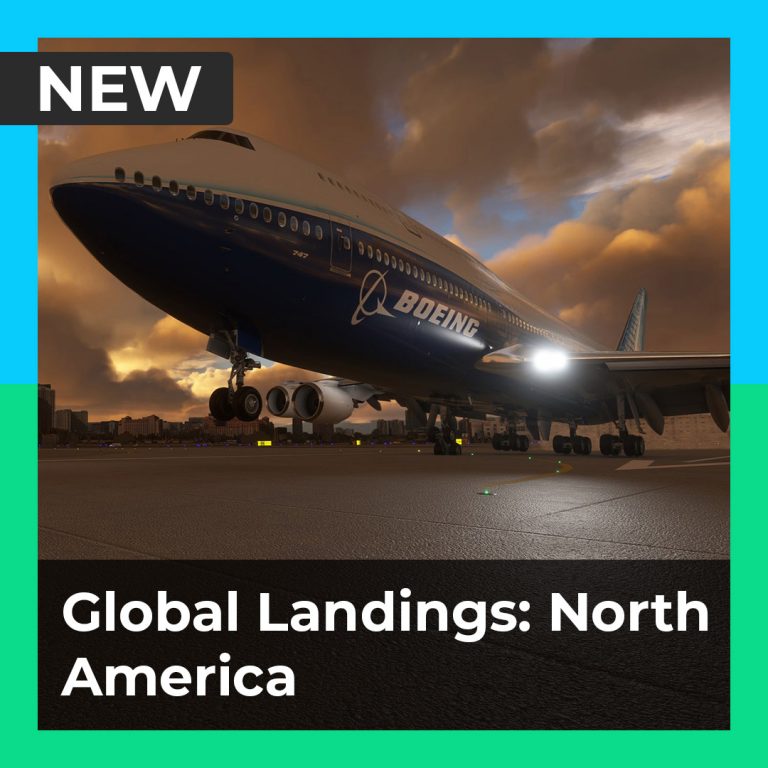