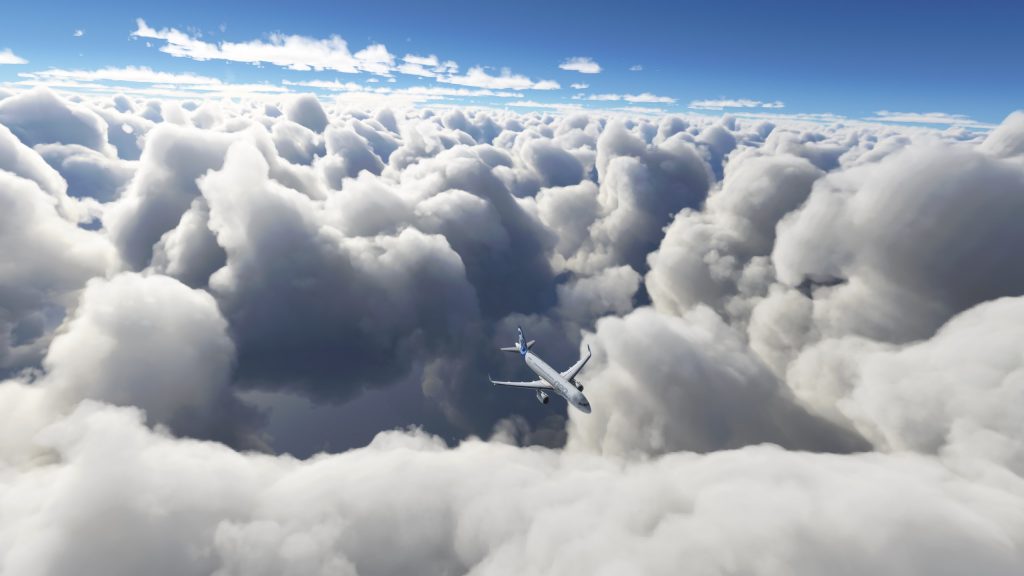 It has been a while, but we are pleased to release a brand-new epic update for Weather Preset Pro. This free update adds 10 all-new presets to our already impressive range of weather presets for Microsoft Flight Simulator. We’re calling this the ‘Epic Update’ as it adds 10 new presets that look seriously epic! Each […]

X-Plane Users? Help Us Write the Guide for the Next Generation (and get paid) 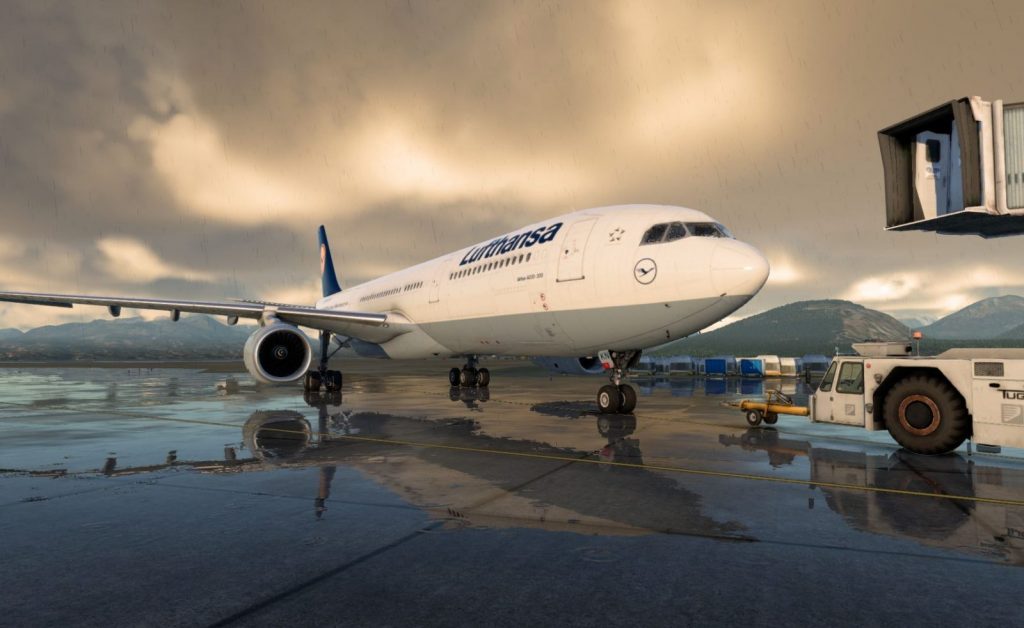 You may have seen recently that we are looking for new Guide Content Writers to join the SoFly team. That search continues, but we are also on the hunt for the X-Plane experts amongst you. Namely, those of you excited by the future of X-Plane and its next generation. The future of X-Plane promises to […] 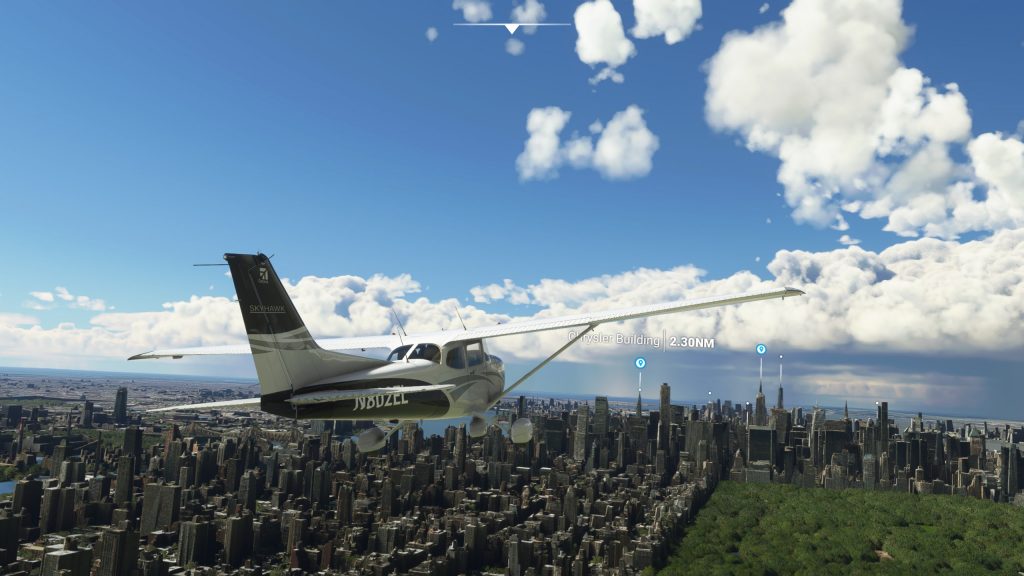 Back on December 6th 2021, we announced that our upgrade path for owners of the original ‘A Guide to Flight Simulator’ would be discontinued on January 3rd 2022. We have since received feedback from you all asking us to extend the upgrade service. As a result of that feedback, we have listened and have decided […] 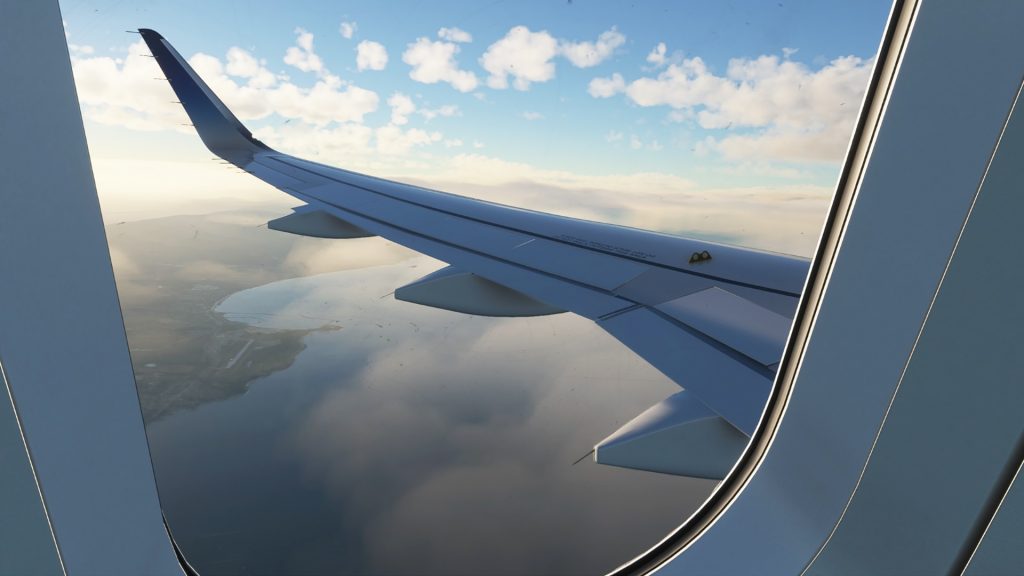 SoFly is actively seeking new Guide Content Writers to join our team as we continue to expand our knowledge base for flight simmers around the world. Since 2020, our A Guide to Flight Simulator series has provided unparalleled information for flight simulation users around the world with regular updates and accurate information. The success with […]

FINAL CHANCE: Save 30% On the Whole SoFly Product Range 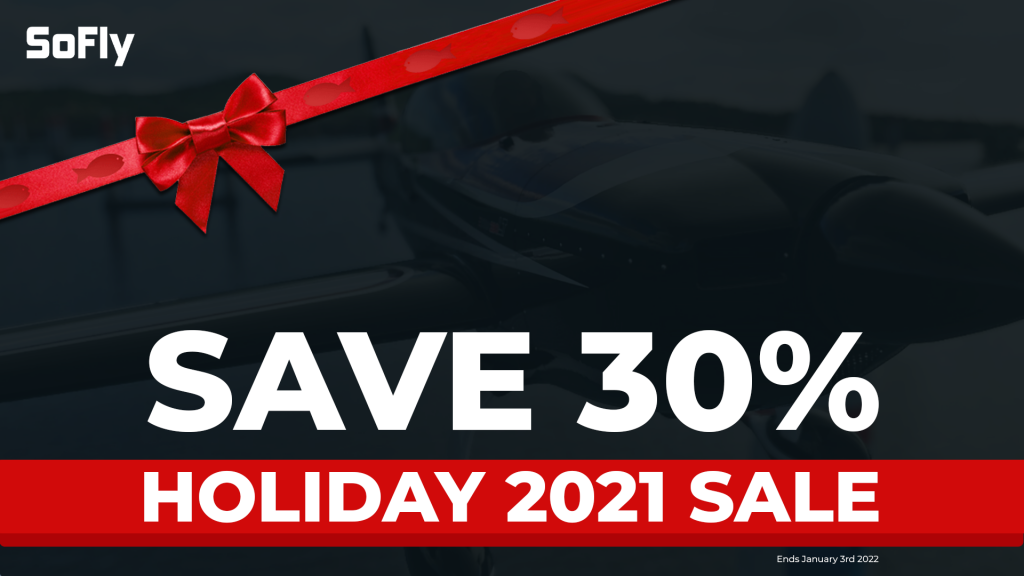 Our 30% Holiday Sale will be ending SOON! Take advantage of these incredible deals before they end! During this holiday period, we’re delighted to offer an incredible 30% sale on the whole SoFly product range! If you’ve been sitting on the fence about picking up any of our products, this is your best opportunity to […]

Save 30% On the Whole SoFly Product Range

During this holiday period, we’re delighted to offer an incredible 30% sale on the whole SoFly product range! If you’ve been sitting on the fence about picking up any of our products, this is your best opportunity to get an amazing deal. A Guide to Flight Simulator: Extended Edition is on sale and you can […] 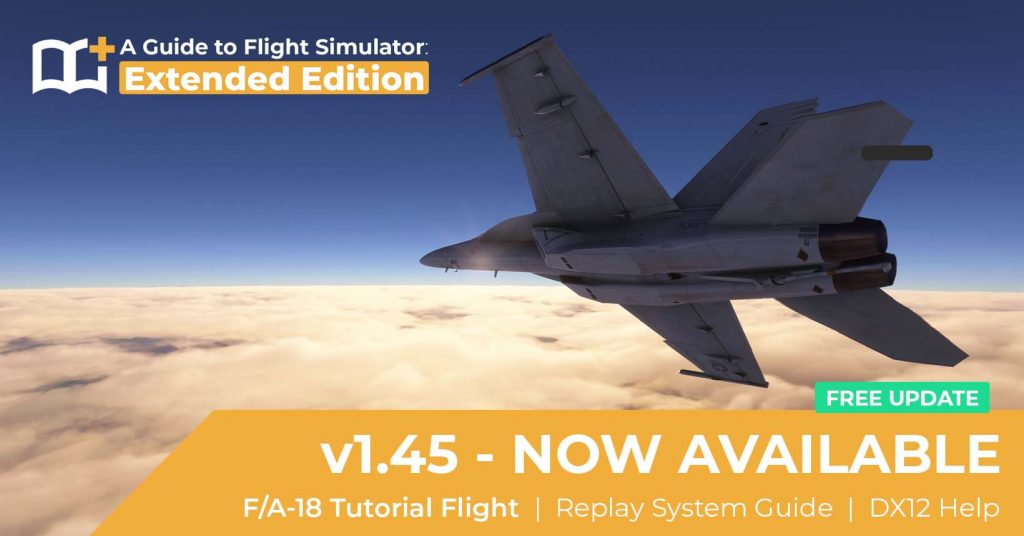 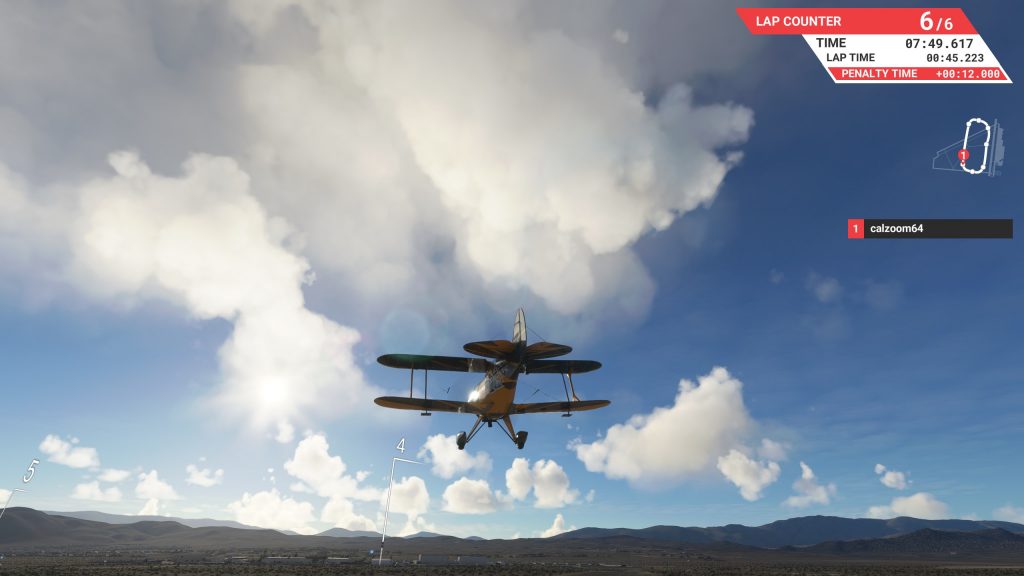 We’re pleased to confirm that the latest version of A Guide to Flight Simulator: Extended Edition is now available to download. Version 1.40 includes details from the recent Game of the Year update, along with information on the newly added aircraft, airports, and photogrammetry cities. In addition, version 1.40 includes plenty of detail on the […] 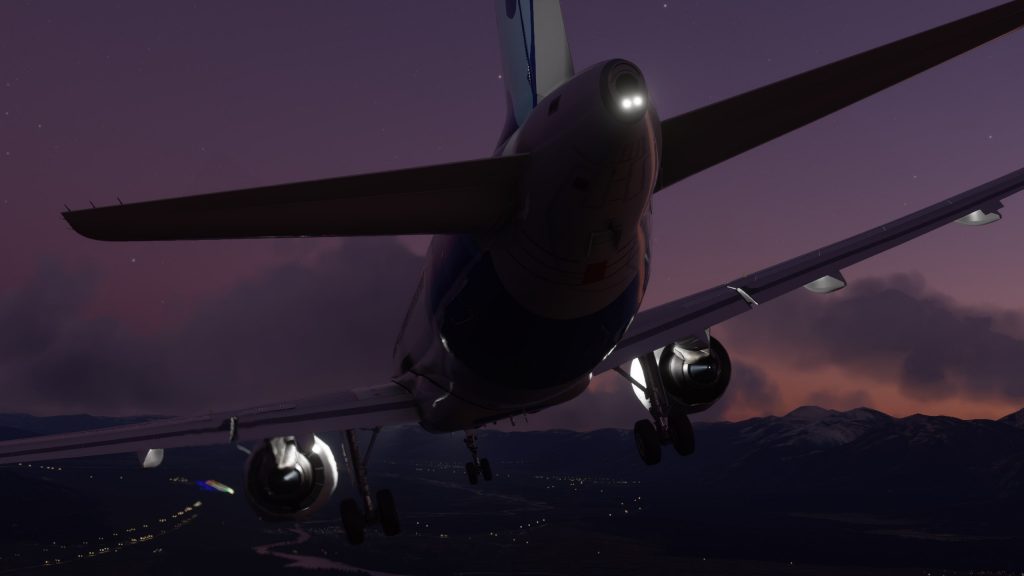 A small update for Landing Challenge Pro has been released. Version 1.2.7 fixes a number of issues and bugs reported. It also adds compatibility with Sim Update 7, and also adjusting the manual to be in alignment with the new simulator menus. Owners of Landing Challenge Pro can get their updates now through their SoFly […] 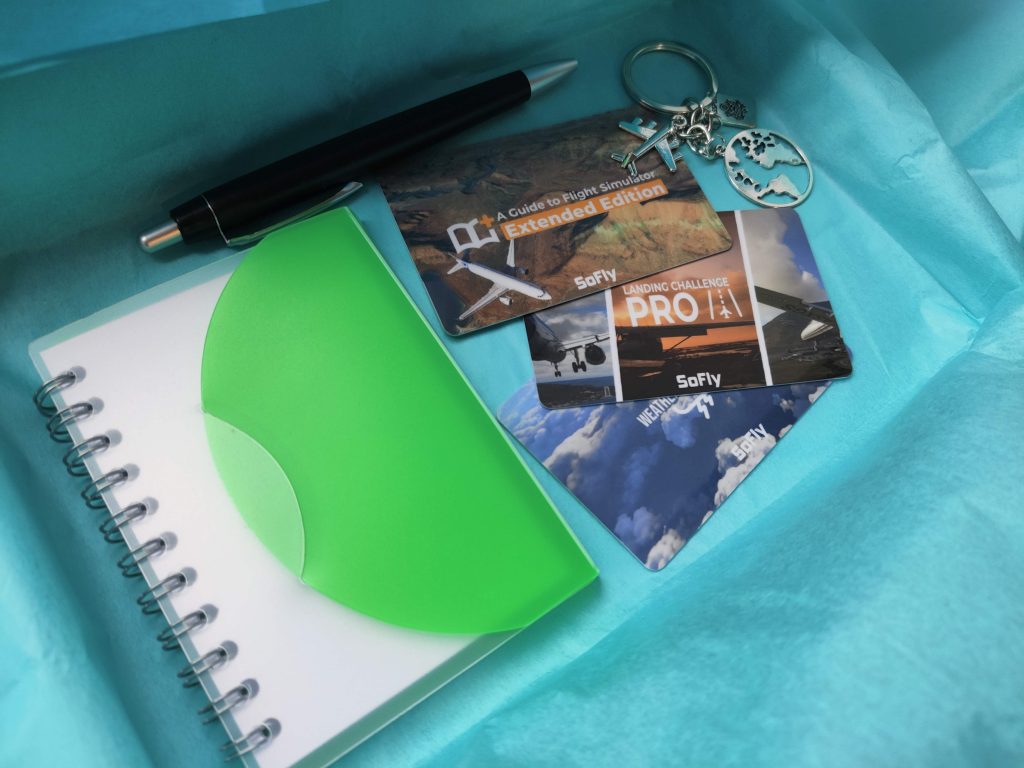 This holiday season, why not give someone the ultimate flight simulation gift with our Ultimate SoFly Bundle. Our new physical bundle includes everything a newcomer to flight simulation will need to have an amazing time with their new sim. Included is a voucher for A Guide to Flight Simulator: Extended Edition, Weather Preset Pro, and […]

Join our mailing list and we’ll email you three landing challenges designed for the PMDG 737-700 for FREE!