Struggling to find out how to remove the new tooltips in Microsoft Flight Simulator? This quick how-to guide will give you the easy solution. 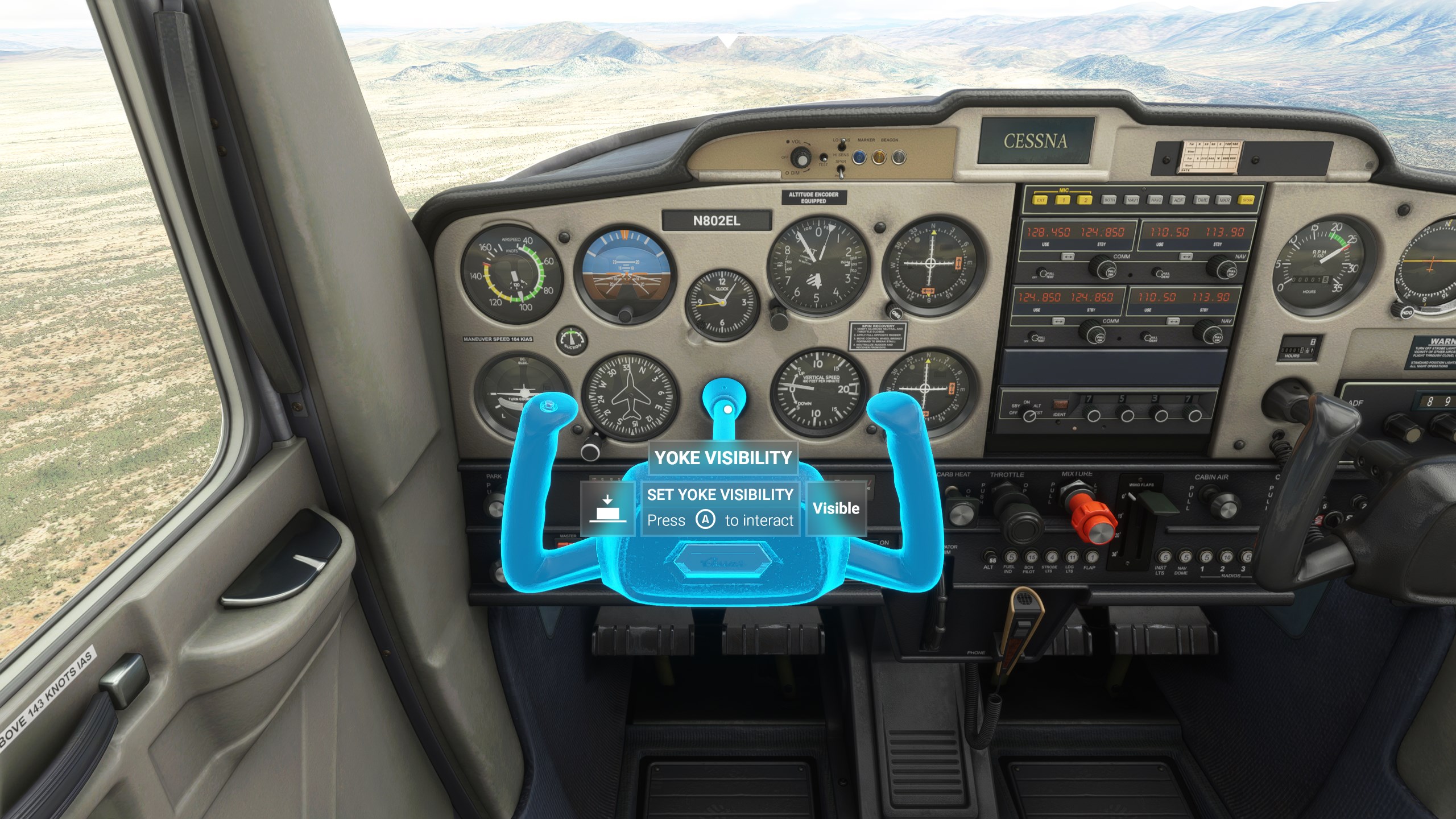 The release of Sim Update V for Microsoft Flight Simulator has had a mixed reception from the community. Least of all because of the introduction of new accessibility features for those using the Xbox version of the simulator. In particular, the new ‘Lock’ Interaction system in the cockpit has been something many simmers want to remove when flying in the simulator. This short how-to guide will show you exactly how to remove it.

What Is the Issue?

Following the release of Sim Update V, a new ‘Lock’ Interaction system was added. This meant that when you hovered over switches, levers, knobs, etc in the cockpit, a new style tooltip would appear giving you the chance to ‘lock’ to it in order to interact. This new system is different to the legacy system used before the update. For some simmers this is annoying and unhelpful. This is not surprising given that the new ‘Lock’ method is primarily aimed at those using the Xbox controller.

It’s worth noting that the control set-up will default to ‘Lock’ when you update, meaning that unless you change it, you will always get this type of prompt.

How to Remove the Prompts and Tooltips

Whilst this is annoying, removing the prompts and tooltips is fairly easy.

First, you will need to open up the options page either from the main menu or by pressing the ESC key during the flight.

From there, you need to go to General Options.

In this menu, you will want to change the following settings:

Removing this on the Xbox Version

Unfortunately, at the time of writing, this option is not available on the Xbox version of the simulator. As such, you will continue to have to use the ‘Lock’ Interaction system until an update comes along and removes it.

If you found this small tip useful, then you’ll love A Guide to Flight Simulator: Extended Edition. Our guide is packed full of tips, tutorials, route ideas, and much more. Over 380-pages are crammed full of great content all designed to help newcomers and experienced simmers alike get the most from your brand-new simulator.

More From Our Store 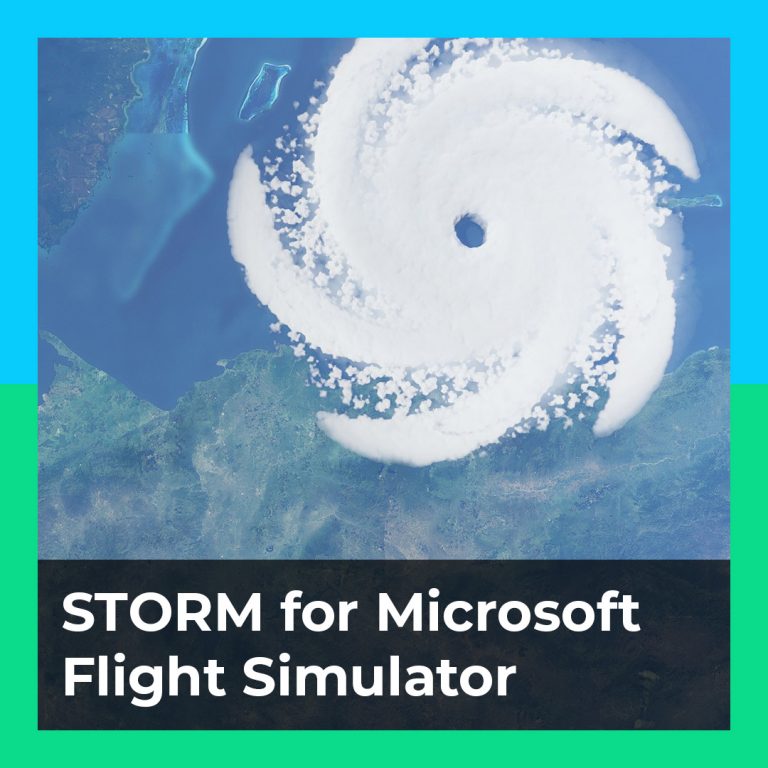